Dry January began in 2012 as the brainchild of a member of staff at Alcohol Concern, Emily Robinson, who had given up drink in January 2011 to train for a half-marathon. She felt she benefitted so much from a month of booze that she repeated it in 2012. People she spoke to about it were intrigued by the idea and this led to her and others thinking it would make an excellent idea for Alcohol Concern.

They set up a website and promotion for January 2013 to allow people to sign up then get e-mail support and help throughout the month. In the first year over 4,350 people signed up.

He found that six months after the campaign has finished, seven out of ten people have continued to drink less than before. Almost a quarter of the people who were drinking at “harmful” levels before the campaign, are now in the low risk category.
His survey also shows that by taking a month off drinking but still going out and doing things, people feel more confident turning down a drink when they don’t really want one.

The next year, in January 2014, over 17,000 people sign up. An article in the New Scientist comments on the Dry January phenomena,

“What you have is a pretty average group of British people who would not consider themselves heavy drinkers, yet stopping drinking for a month alters liver fat, cholesterol and blood sugar and helps them lose weight. If someone had a health product that did all that in one month, they would be raking it in.” – Professor Kevin Moore, Consultant in Liver Health Services, University College London Medical School, New Scientist, 2013

For January 2015 Alcohol Concern began a partnership with Public Health England with funds for a bigger awareness campaign over 50,000 people signing up online.
In January 2016, according to figures by YouGov, 16% of the population or 1 in 6 Britons (12m people!) tried to do Dry January. Pubs chains announced they will be stocking non-alcoholic beer for Dry January in response to demand.

You can read a summary here: https://www.britishlivertrust.org.uk/a-month-off-drinking-shows-major-health-benefits/ 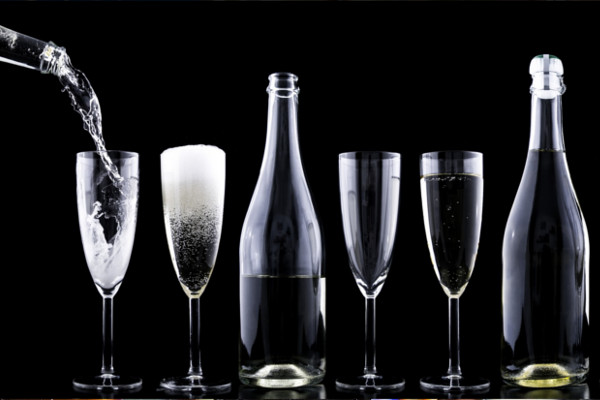 Why do Dry January 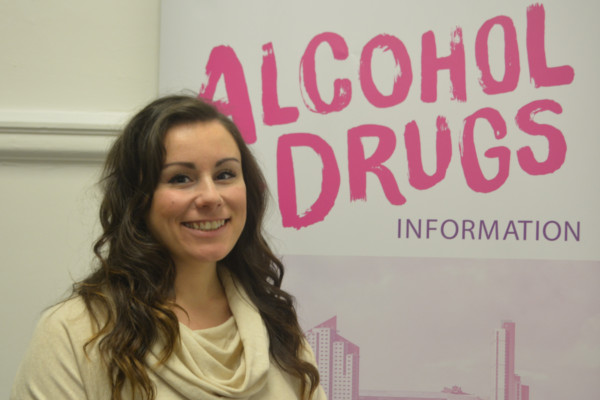 Who is doing Dry January

Looking for help for yourself or someone else? Get in touch with us

Forward Leeds is the new alcohol and drug service in Leeds for adults, young people and families. We offer a range of services from 9am-5pm, Mondays and Fridays and 9am-7pm Tuesdays, Wednesdays and Thursdays.

FOR YOUNG PEOPLE SUPPORT FOR FAMILIES FOR PROFESSIONALS ONLINE REFERRAL