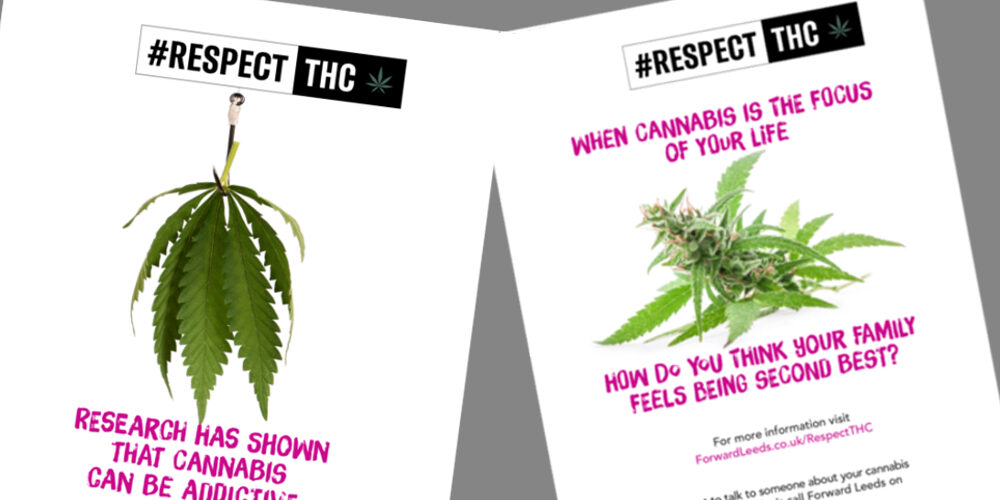 Forward Leeds, the city’s alcohol and drug service, is re- running its campaign to raise awareness of the increasing strength of cannabis and the issues around heavy use of the drug.

Bill Owen, Early Intervention and Prevention Manager at Forward Leeds said of the campaign, which is entitled #RespectTHC, said: “The aim is to help people to really think about their cannabis use and challenge some of the perceptions out there. After a really good campaign last year that generated some good interest and debate we felt it was worth running the cannabis awareness campaign again.”

THC or tetrahydrocannabinol is the primary psychoactive component of cannabis. A 2018 study at King’s College London stated that increasing numbers of people coming into treatment for cannabis may be linked to rising cannabis potency. 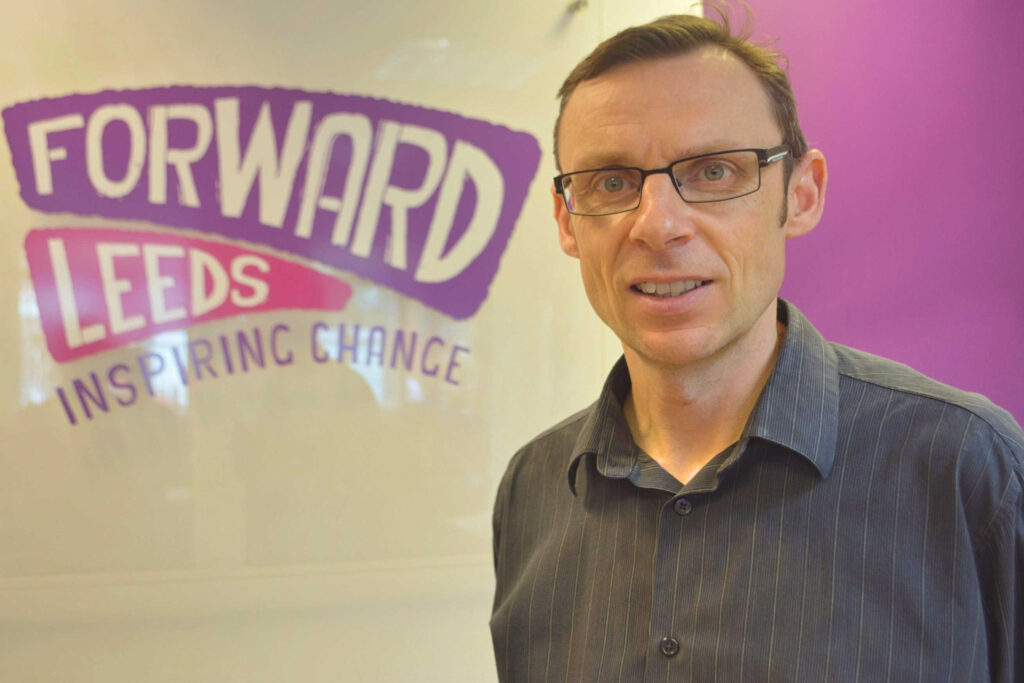 Bill said: “Levels of THC are higher and that means the cannabis is becoming more potent and that needs to be understood and respected by cannabis users. We want to get people to think about whether they have some level of dependence on cannabis and give them advice on how to make changes.

“Cannabis is the most widely used drug and is becoming increasingly socially acceptable. At the same time nationally we are seeing higher levels of THC in cannabis these days which can be problematic”.

Bill continued: “The 2018 Global Drug Survey suggested that nearly one third of UK cannabis users have tried to quit, half of these in the last twelve months and 70% of them had started using cannabis again. Only 8% sought professional help.”

“We want people to feel comfortable in approaching Forward Leeds to get advice about their cannabis use so they can make positive changes. They can come and get professional help from our experienced workers or we have self-help material that we can give out throughout the campaign”

Forward Leeds is running a series of events in April across Leeds including one at Kirkgate Market on the 12 April asking people to think about their attitude to cannabis and raising awareness of its increasing strength.

Forward Leeds will also be distributing leaflets and posters at council one stop centres, GP surgeries and pharmacies around Leeds, using the #RespectTHC message and sharing messages on social media.