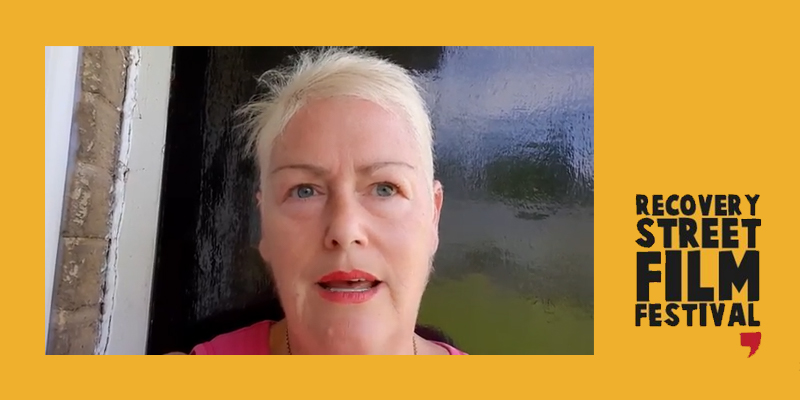 Shaar Jackson, who receives support from Forward Leeds for her issues around alcohol, had her film Emotional Lockdown shortlisted for the Recovery Street Film Festival prize.

The shortlist and the winners were announced via a Facebook Live stream that featured actor Jason Flemyng and comedian Russell Brand. Shaar’s film is a very personal one that reflects her addiction issues before and during lockdown.

Shaar Jackson said: “To have my first poem shortlisted in the Recovery Street Film Festival gave me a real sense of pride and achievement, emotions so alien to me for too long.

“This poem was written shortly after I started my recovery journey in April 2020. I had suffered a seven-month living hell, battling a crippling mental health crisis and associated alcohol dependence.

“During this time I was admitted to hospital over thirteen times, lost all ability to function, lost five stones in weight, lost my dear mother in March and lost myself.

“I was losing the biggest battle of my life. Like everyone, I had felt the shattering impact of lockdown caused by this insidious pandemic. The imposed isolation had profoundly deepened the loneliness of my addiction. Then I was blessed with a beacon of hope, I believe it to be my mother’s dying prayer.

“I needed to find a way of expressing this life-changing experience, so after discovering my inner Keats with tentative fingers I began to write and suddenly a ray of sunshine crept slowly from behind the dark cloud.

“The response from support services such as Forward Leeds, family and friends has been truly wonderful, heartfelt and humbling.”

The Recovery Street Film Festival focuses on filmmakers who have a lived experience of recovering from drug or alcohol addiction, whether it is themselves or a loved one.

The aim of the festival is to demonstrate, through the medium of film, the diverse issues that are faced by people overcoming addiction and how those around them can be affected. The hope is that these films empower people affected by addiction by giving them a voice, providing a platform for them to tell their own stories of the ‘ups and downs’ and how they reached recovery.

The films aim to show a different side to the story of addiction that shows a true picture of the determination, commitment and courage that is required to start life afresh. 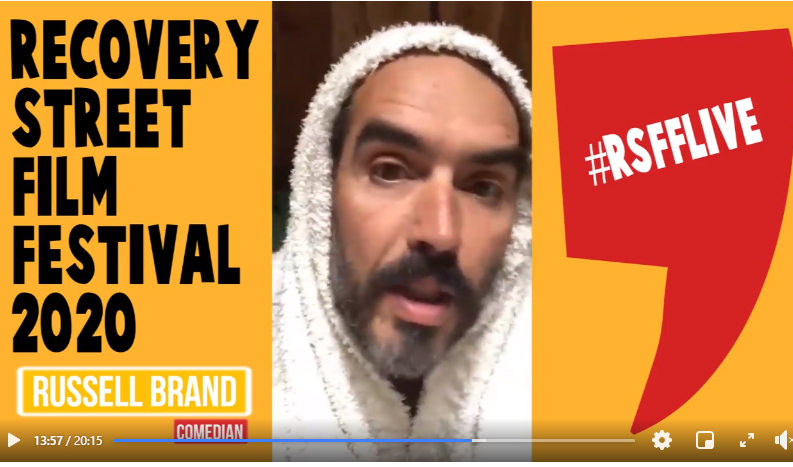